Everyone knows about regular ginger.

We know what it tastes like, how to cook with it, where to buy it and what it costs.

But what about the black ginger vs regular ginger comparison? Is there a difference? Absolutely, there are some major differences, especially in terms of availability, flavor, cost, and health benefits.

Join me as we get stuck in.

What is the difference between black ginger and normal ginger?

Black ginger also has a higher concentration of compounds known as anthraquinones, which have a laxative effect. Finally, black ginger is typically sun-dried, which gives it a darker color and slightly different flavor than regular ginger.

But there are more differences that we need to explore so you can make an informed choice, especially the different health benefits.

So you can see the key differences between the two, check this chart out, and then join me as I dig deeper into each of the properties: 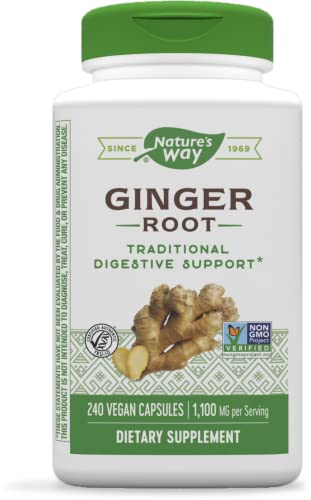 Regular black ginger and black turmeric (as well as regular turmeric) are all part of the same Zingiberaceae family, but the reported health benefits are wildly different.

I won’t go into huge detail here, but just to give you a quick summary:

In addition to the above, there’s talk about black ginger having a positive endurance effect on humans, but this is currently anecdotal and needs studies to show this.

Not only are the evidenced-based scientific studies on regular ginger more numerous, but more of them are also carried out on humans rather than rats.

While some of the supposed black ginger benefits are promising, the majority of them are based on studies carried out on rats, so much more human research is needed.

Black ginger has the spiciness that regular ginger has but is more subdued, so you’ll likely just sense that nice, gentle warmth. In comparison, regular ginger has a decent kick to it making it a perfect ingredient in a wide range of foods, especially curries and certain salads.

Black ginger also has a more earthy flavor to get with that reduced spiciness, so is more suited to mild foods, but it’s still a good choice to use in curries.

It’s completely subjective as to whether someone prefers one over the other due to taste preference:

My family and I like a lot of spice, so regular ginger is our go-to, but having it every day is a bit much.

If like me, you find that touching certain foods and things makes you cringe and shiver (like nails on a blackboard, furry peaches, polystyrene, etc.), then both ginger variants might give you the same ick—be warned! 🙂

While regular ginger is native to South East Asia, it’s quickly been adopted throughout the world and is readily available in most countries. As a result, you’ll find it in both large supermarkets and local markets.

In comparison, you’ll need to look harder to find black ginger in its raw form. This is due to it being more native to only specific countries, such as Thailand and Cambodia.

It could be the case that black ginger’s availability increases over time, especially since more and more studies are being undertaken and it gets adopted more and more by the “people.”

You can pick up the OG ginger within minutes at a local store, but you’ll need to grab black ginger online as a supplement unless you’re Thai or native to other Asian countries where it grows.

You don’t need to be an economics major to know that if something has a lower supply, it’ll cost more.

And, unfortunately, that’s the issue with black ginger.

Black ginger being native to specific countries rather than widespread across the area means there’s a lower supply, making it harder to buy, driving the price up.

Despite regular ginger taking the title in terms of cost, there are still some affordable black ginger supplements you can buy.

You can grab 10% off from Anabolic Health if you use the code “HOG10”. They’re well-known for producing high-quality supplements.

If you did want to stick with regular ginger, here are the best options:

I know many of you would prefer to take a powder over capsules, and vice versa, or even perhaps just the raw form.

So, let’s look at the variety of forms you can buy each product in:

It might look like this should be a tie, but I’m tipping the scales in regular ginger’s favor here since you can buy the raw form online.

Due to the lack of supply of black ginger, it’s super tough to get it online with decent shipping times. And when you can, it’s insanely expensive (which is why I recommend buying it in supplement form).

There’s absolutely no doubting the critical role that both ginger types have to play in our lives.

Regular ginger, whether in raw form or an extract, is famous for its flavor strength and its tang. In addition, its health benefits are backed by science, and it is highly affordable due to how easy it is to get your hands on.

It feels like black ginger is the new kid on the block. If you want to give it a whirl, always start with a low dose first for perhaps 2 weeks and work from there. But be prepared to take it in supplement form rather than as a natural root form, unless you’re happy to pay high prices.

We recommend this product if you want to give black ginger a shot as it’s the best we’ve found and this brand is well-known for its high-quality products. 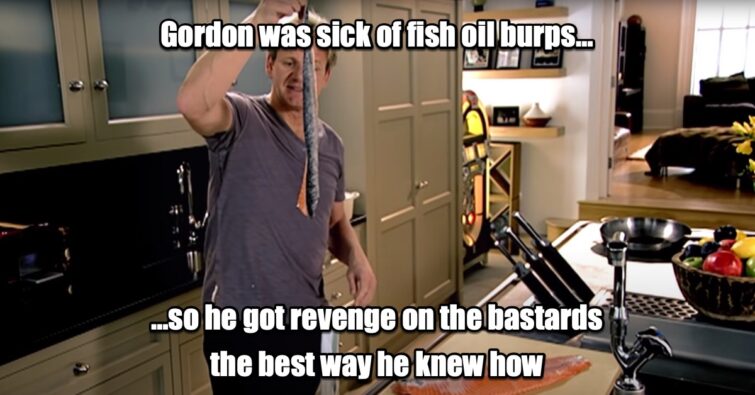 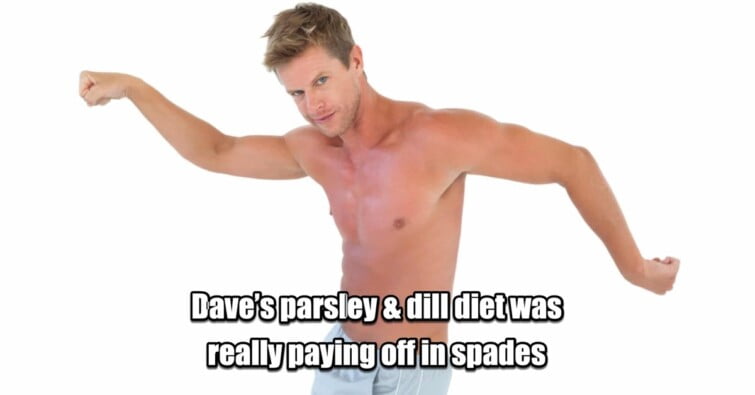 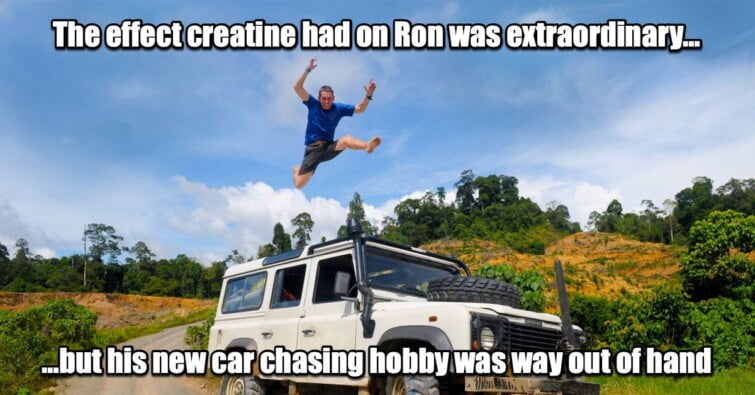 Chris is immensely passionate about nutrition and health, having first-hand experience of how nutrition, exercise and mindfulness can positively impact mental health. He holds a Level 2 NCFE CACHE Certificate in Understanding Nutrition and Health, with his goal as graduating from the NTEC & BAC accredited Institution for Optimum Nutrition.When writing content, he aims to debunk common myths and false information on nutrition and health while using evidence-based facts and personal experience to deliver maximum value.